I Did a Thing [Birthday Ride and Fundraising] 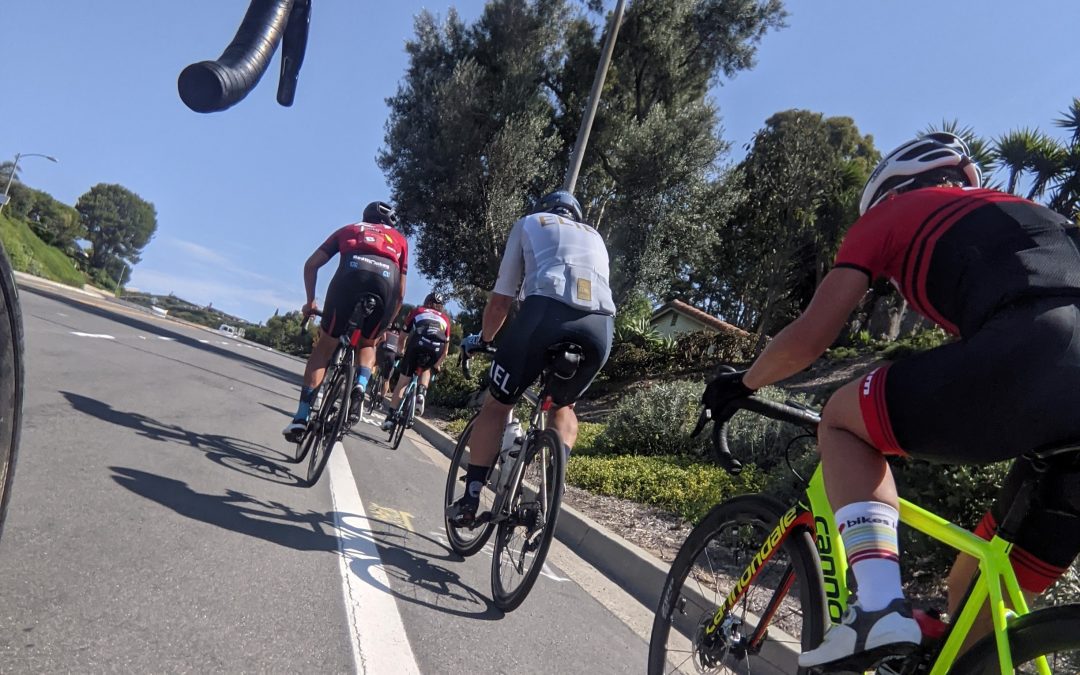 It’s not every birthday that you start the last year of your 40’s and I wanted to do something special with this one.  For 48, I thought I’d ride 3x my age – but doing 144 miles on one of the hottest weekends of the year proved to not be a good idea (I still got 122 miles in!)  This year, I wanted to do something epic but also that was socially aware.  With everything the past few years has brought, I wanted to try to make whatever little difference I could.  So, time to find a cause that meant something to me.

A little backstory:  one of my children came out a few years ago.  Nothing changed, their mother and I still loved them and wanted the best for them, no matter what.  So, when I asked them if they could think of a charity to raise money for, they instantly said “The Trevor Project”.  After going through what the project was (a suicide hotline for at risk LGBTQ+ people) and why that was what they thought (they had friends that had used the hotline), we got to work on a plan!

If you hadn’t noticed, there was a lot of people doing Everesting this past year.  If you don’t know what that is (what rock have you been under?) – it’s riding a set hill enough times to get the elevation of Mt Everest – 29,032 feet in one ride.  I’m all up for a challenge, but I’m also human.  So I picked the tallest mountain in California – Mt. Whitney!  At 14,505 it is a much more realistic day in the saddle for someone with kids and a company to run.  And because this wasn’t a real Everesting attempt, I could do a loop (instead of up and down with 2 U-turns that Everesting requires).  I found a great 4.1-mile loop with just over 700 feet per lap – so I’d have to do 21 laps to get the required 14,505 feet!

With a charity set up and a course dialed plus my birthday being on a Saturday – everything was set for an epic day of going in circles.  I invited lots of people in the OC Cycling Community, even challenging some clubs to send out members that I’d match their laps.  Skratch Labs ever sent some product for us to have to refuel (Thanks guys!!)

Day of dawned a little overcast and humid – perfect climbing weather!!  (Not) I start out at 6:10 AM, once the sun was up enough that I could see and be seen.  I got the first 4 laps done solo before other riders started arriving.  The first 2 guys to arrive (Brian and Robb) did 9 laps each, keeping at a (mostly) mellow pace knowing I had many more laps to do.  Then RJ arrived and did 2 laps.  And more and more people arrived.  It was awesome when a Saturday gravel ride came by – they modified their route for the day to come by and do a lap with me!  Then my best friend showed up, vowing to do the last half with me.  Little did she know – 12 laps are hard!!!  All in all, 25 people came out to ride at least 1 lap with me.  And I was so thankful for all the support because I probably would have called it on lap 15 had people not been there to hold me accountable!

I can’t thank all the people that came out to support the ride or donated and went along on my crazy little birthday ride.