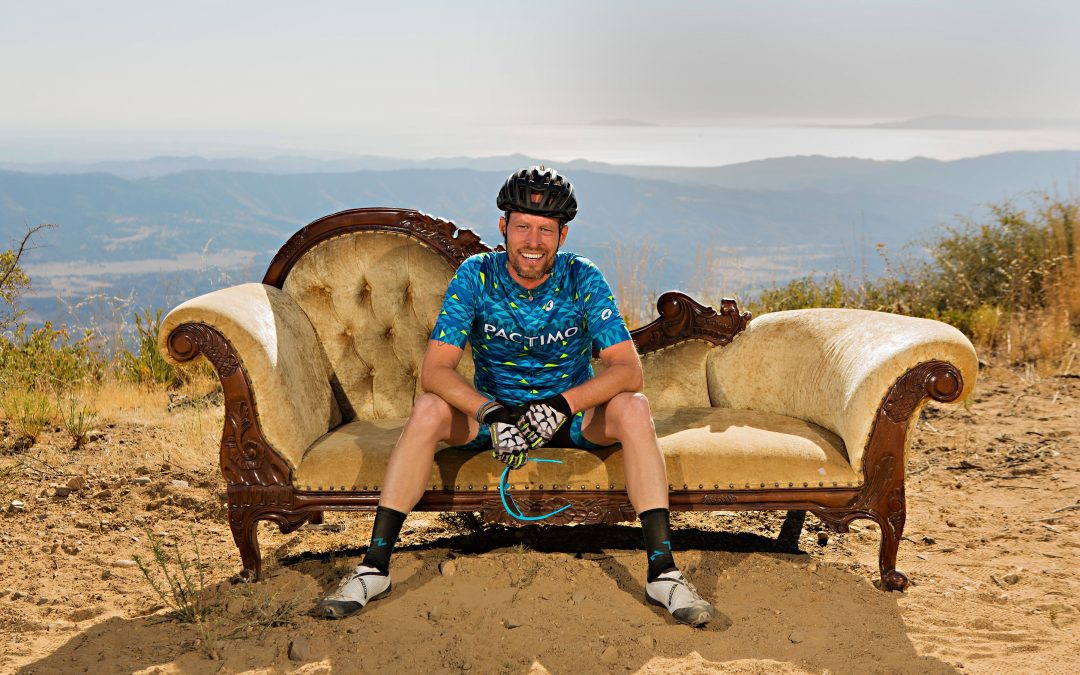 Let’s face it, we all get into a habit, it’s how we remember things.  I haven’t raced a bike in two decades, but the mantra some teammates and I created to not forget stuff for a race still goes through my head when I’m driving to a ride (“I’m standing on the starting line naked – what do I need to make this a successful day?” is the mantra.  You won’t forget your helmet every again!).  So it takes time to create that habit, but then once you do, it stays with you forever – just make sure it’s a good habit.

Back in my younger days, when I was still thinking I was going to get a call to go race in the big leagues, I never used chamois cream.  Mostly because they didn’t really exist (we are talking early 90’s here).  And the few brands that did, felt more like putting lotion down there and didn’t actually seem to do anything.  I still had chafing and got saddle sores, whether I used a cream or not.  So I got into the habit of NOT using a chamois cream for years, which led to more issues and more unhappy rides then I care to remember.

All that started to change as I got into my later years – no longer racing and just riding for fun and exercise.  I started noticing more issues down below then I wanted.  Face it – when things are noticeable in your crotch, it’s not a good time.  So, I started to try different chamois creams.  The category had grown from back when I was a young lad and now there were tons of options!  But not matter what I used, I was never happy.  The first 90 minutes of the ride would be great, but the last 90 would suck.  Or I felt like I had a soggy diaper on (as a father to young kids at the time – I felt their pain!!)  The only time I would religiously use a chamois cream was when it rained (I love to ride in the rain).  But even then, I could tell when the cream “washed” off the pad if it was a downpour.

All this changed when an industry acquaintance told me about Zevlin and gave me a sample to try out.  OMG!!!  It solved all my problems:

As luck would have it, Zevlin was looking for a sales guy, and being a sales guy, we started talking.  It’s much easier to sell a product you BELIEVE in, right?  So that’s how I started my career with Zevlin, back in 2017, as a sales guy and believer in the product.

So how did I get to own Zevlin?  The founders were ready to move on to other things, but I wanted to keep the brand going.  I sold off part of the brand (handlebar tape – don’t ask how bartape and chamois cream go together) and I offered to take over the chamois cream side of things.  After some negotiations back and forth, I ended up as the owner of my very own chamois cream company.

Like those old hair plug commercials – I’m not just the owner, I’m also a customer!